This topic has been deleted. Only users with topic management privileges can see it.
last edited by brk
0 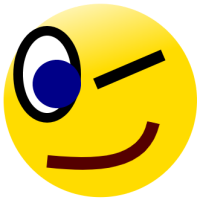 Does anyone have any suggestions for games?

As you hopefully know, Minnit has had Connect 4 as a game for over a year -- click the gaming controller above the text box in a DM to play. You can even play if the user is offline, and they can pick it back up when they return to the chat.

Are there any other games you could think of?

Keep in mind the following:

I was thinking Chess or Checkers, but those may be tedious to play, since they can go on for awhile. Maybe a card game like Last Card or something easier like Memory. Or other pen-and-paper games, like Dots and Boxes, or an easy board game, like Reversi.

Keep in mind, these won't be added for a bit -- my next "big project" is to finally get around to redoing the smiley code to be more efficient, and allow for more accessories in the Smiley Maker. And there are also some things in the works that haven't been revealed to the public yet, but will certainly take up quite a lot of time.

That being said, I'd like to get some general ideas thrown around, so I know what The People want. ;) 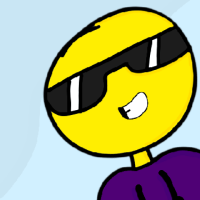